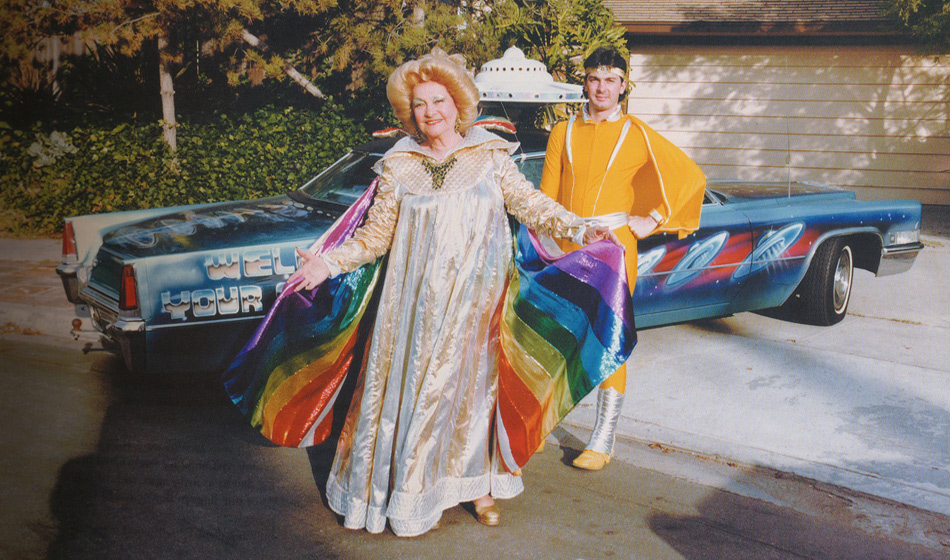 Not to be confused with the 1996 Charlie Sheen movie of the same name, The Arrival is an ‘educational’ film by the Unarius Academy of Science. Unarius is a religious organization [cult?] formed in 1954 by Ruth and Ernest Norman.

Here is the synopsis as presented on the Unarius website:

This is a true story of reincarnation, reenacted by individuals who were reliving their past lives on the continent of Lemuria 156,000 years ago. Zan, an aborigine and the son of the chief, is contacted by an immense starship while he is on an expedition. In telepathic conversations with the Space Brothers, he is awakened from his psychic amnesia, becoming aware of the reasons for his low state of consciousness and malcontent life.

Don’t go into The Arrival expecting to make any more sense of it than that, although a grand cosmic awakening is in order during these savage times.