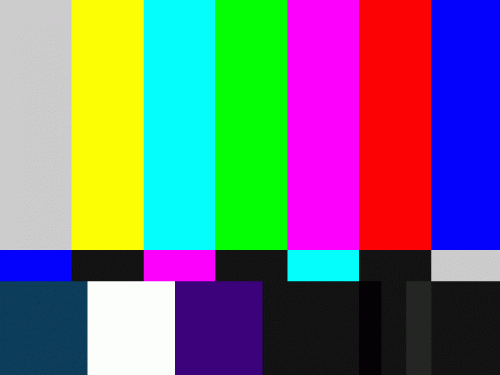 Here are three movies which seem to exist for no apparent reason. Enjoy.

I would say that this movie was only made because every other possible idea for a horror flick had already been exhausted, but that would be unfair to such later (and equally ridiculous) gems as Tobe Hooper’s schlockfest The Mangler (1995) and last year’s Rubber. As the title suggests, the entirety of this film takes place within an upscale health club where all of the clients are wealthy and unlikeable. There’s a muddled back story about the spirit of a High Priestess possessing the spa or something, but that’s all just window dressing presented as an excuse so we can get to the killings. There’s death by steam, shower tile, exercise machine, and locker. It’s pretty gory, but kind of dumb and Ken Foree is wasted as the personal trainer who has no connection to the dead Priestess, yet seems to foresee each and every death before it occurs. In one scene characters watch A Hard Day’s Night, and later the spa owners throw a huge party even though a bunch of people have been found dead. Director Fischa later made Crack House with Jim Brown and Richard Roundtree.

With an alternative rock soundtrack, a goth culture sensibility, and an underground comic book pedigree, 1994’s The Crow arrived on the scene with a built-in fan base and was a (mostly) watchable effort. This unnecessary sequel, produced without the involvement of anyone from the original, is a murky mess of a film. All style, no substance, this was one of several projects that Rob Zombie was attached to direct in the mid-‘90s. Writer Goyer later penned Christopher Nolan’s highly praised Batman trilogy (Batman Begins, The Dark Knight, & The Dark Knight Rises). With Iggy Pop and Thomas Jane. Followed by several increasingly terrible sequels. See the original instead.

Now here’s a movie! Thomas Ian Griffith (who wrote the screenplay) stars as a Jazz playing, black belt holding, Chicago cop, Hell-bent on revenge after a ruthless drug dealer kills off a number of his brethren in a multi-million dollar, undercover set-up gone horribly awry. And that’s about it for plot. The rest of the film is filled with the titular excessive force as Griffith karate kicks his way through an army of low rent criminals on a quest to get to their kingpin. Formulaic, yet fun, this film features some brutal violence, as well as the prerequisite “You’re off the case” scene. Fans of old school Exploitation should love this flick. With Lance Henriksen as The Chief, James Earl Jones as a nightclub owner, and Tony Todd as Detective Frankie Hawkins. Director Jon Hess is a direct-to-video auteur with such classics as Alligator 2: The Mutation and Crash and Byrnes to his credit.